For an area few outside Italy few people have heard of, Emilia-Romagna truly punches above its brand name. What if instead we said Parma (as in ham), parmiggiano (as in cheese), Modena (as in balsamic vinegar) or Bologna (as in spaghetti sauce)? They all herald from this jewel of a region which nestles between Veneto, Lombardy, Piedmont and Tuscany. For lovers of gastronomy Emilia-Romagna is a treat.

Emilia-Romagna is in north-central Italy, a triangle stretching south of Milan down to the beach resorts of the eastern Adriatic coast. Bologna as its capital is home to the world's oldest university whilst Ravenna was once capital of the western Roman Empire. As one of Italy's richest and most fertile region Emilia-Romagna produces the signature ingredients of Italian cuisine and as such offers the ultimate foodie destination. Gourmet tours around artisan producers of prosciutto crudo and mortadella, intense balsamic vinegar and Italy’s king of cheeses, parmesan. And in between eating and drinking, its cities including Parma, Modena and Ferrara offer Renaissance palaces, frescoed medieval and Romanesque churches as well as a 100km long sandy coastline populated both by pretty fishing villages and the energetic, club filled Rimini. And if you are still looking for reasons to visit this part of Italy then consider its Formula 1 racing tracks at Imola and its Ferrari and Lamborghini museums, visitors can spectate or participate with private race track tours. 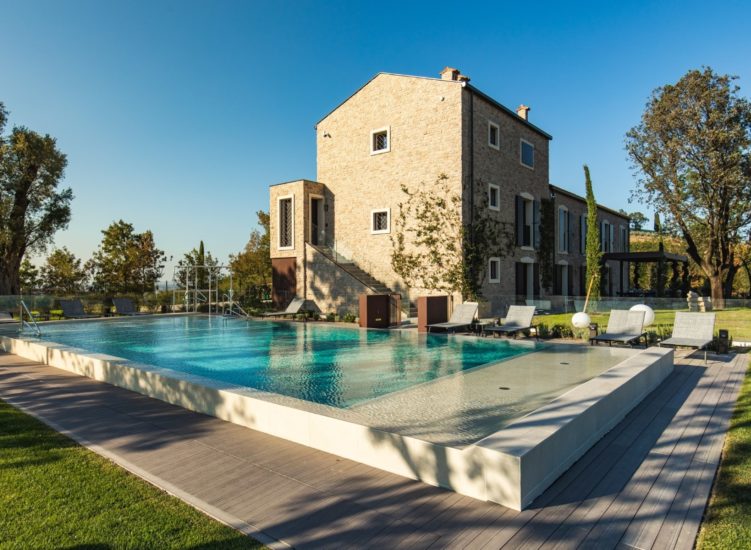 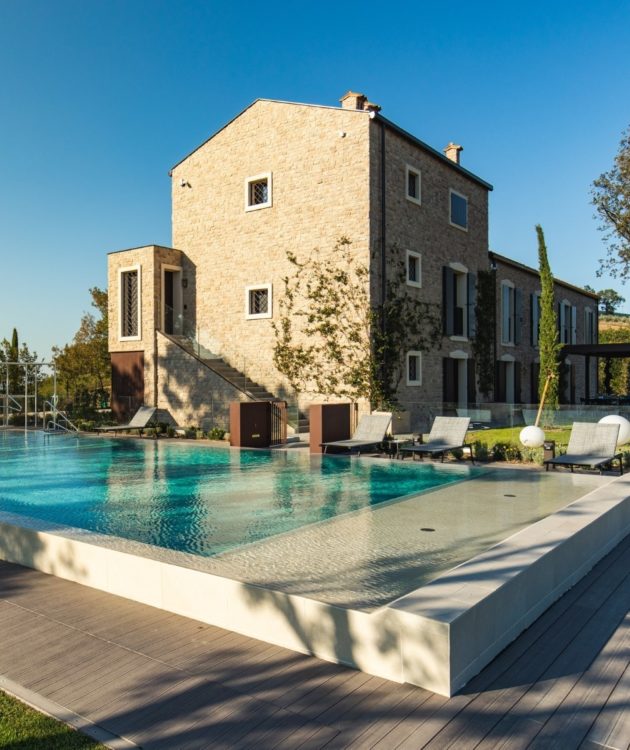 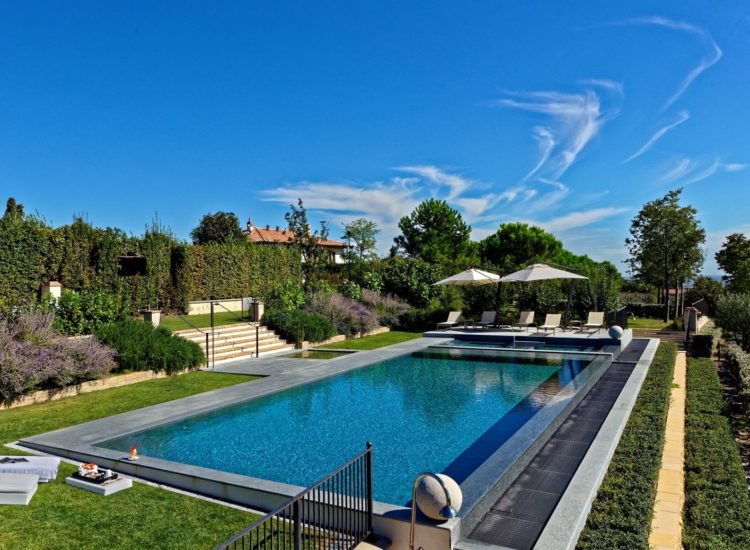 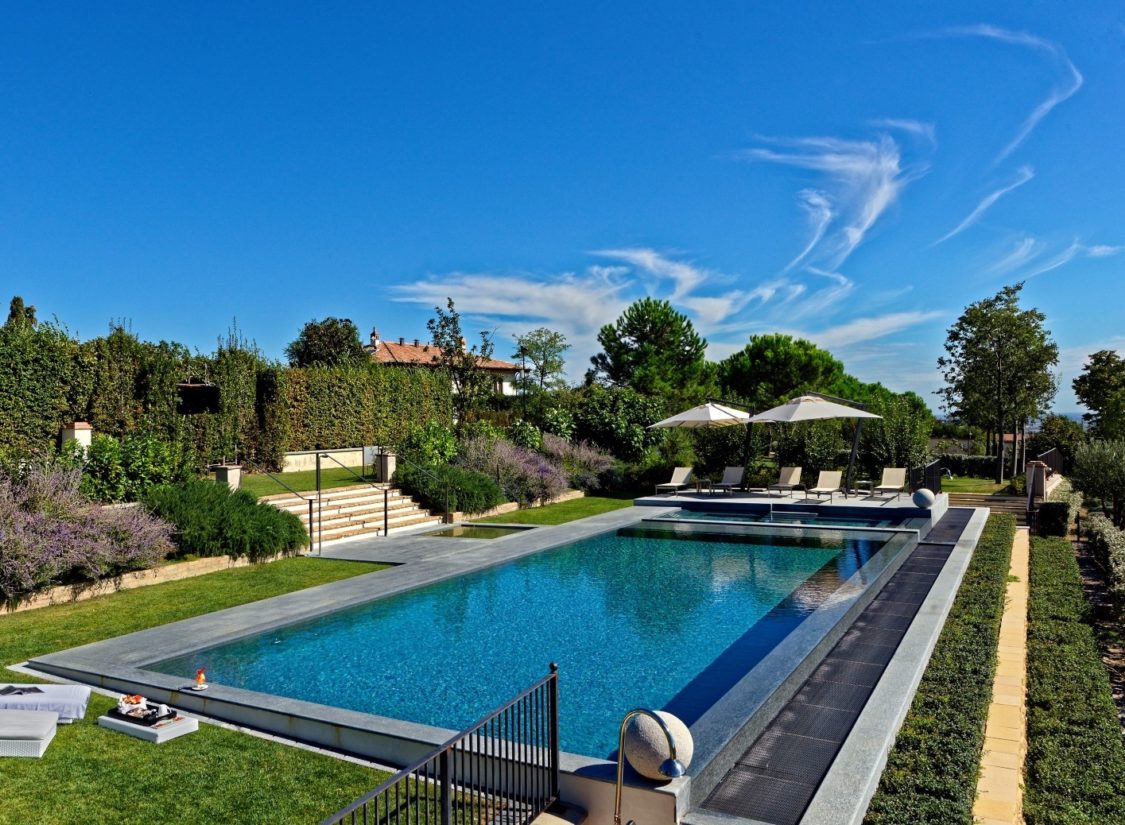 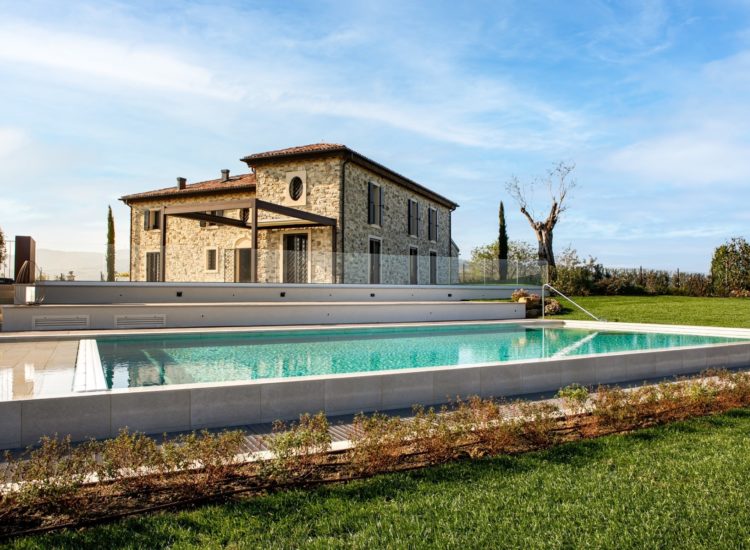 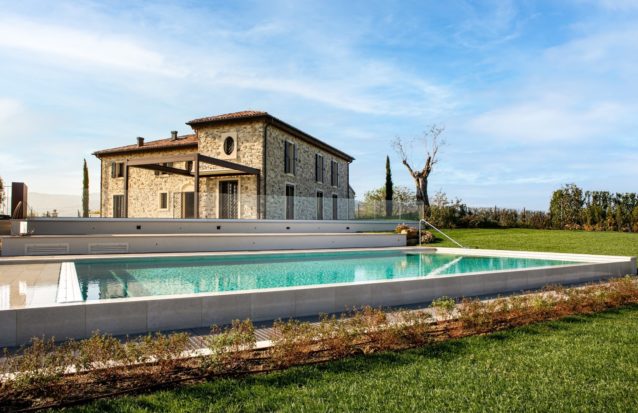 Enquire now and our team will craft the perfect Italian travel experience for you.
Enquire Now